The Institute of Radical Imagination is a think-tank inviting experts – political scientists, economists, lawyers, architects, hackers, activists, artists and cultural producers to share knowledge on a continuous base with the aim of defining and implementing zones of post-capitalism in Europe’s South and the Mediterranean. The think-tank works nomadically across the nodes of the network – Madrid, Athens, Istanbul, Cairo, Palestine, Naples – and connects with other nodes in “global south” – Eastern Europe, Latin America, South-East Asia.

IRI is a hybrid between a travelling research centre, a refuge for intellectuals and artists at risk, a radical museum and a policy-making body generating ideas and applied knowledge that respond to specific urgent needs on the ground – more than a structure, an intellectual logistical infrastructure operating across existing arts, academic and activist networks. 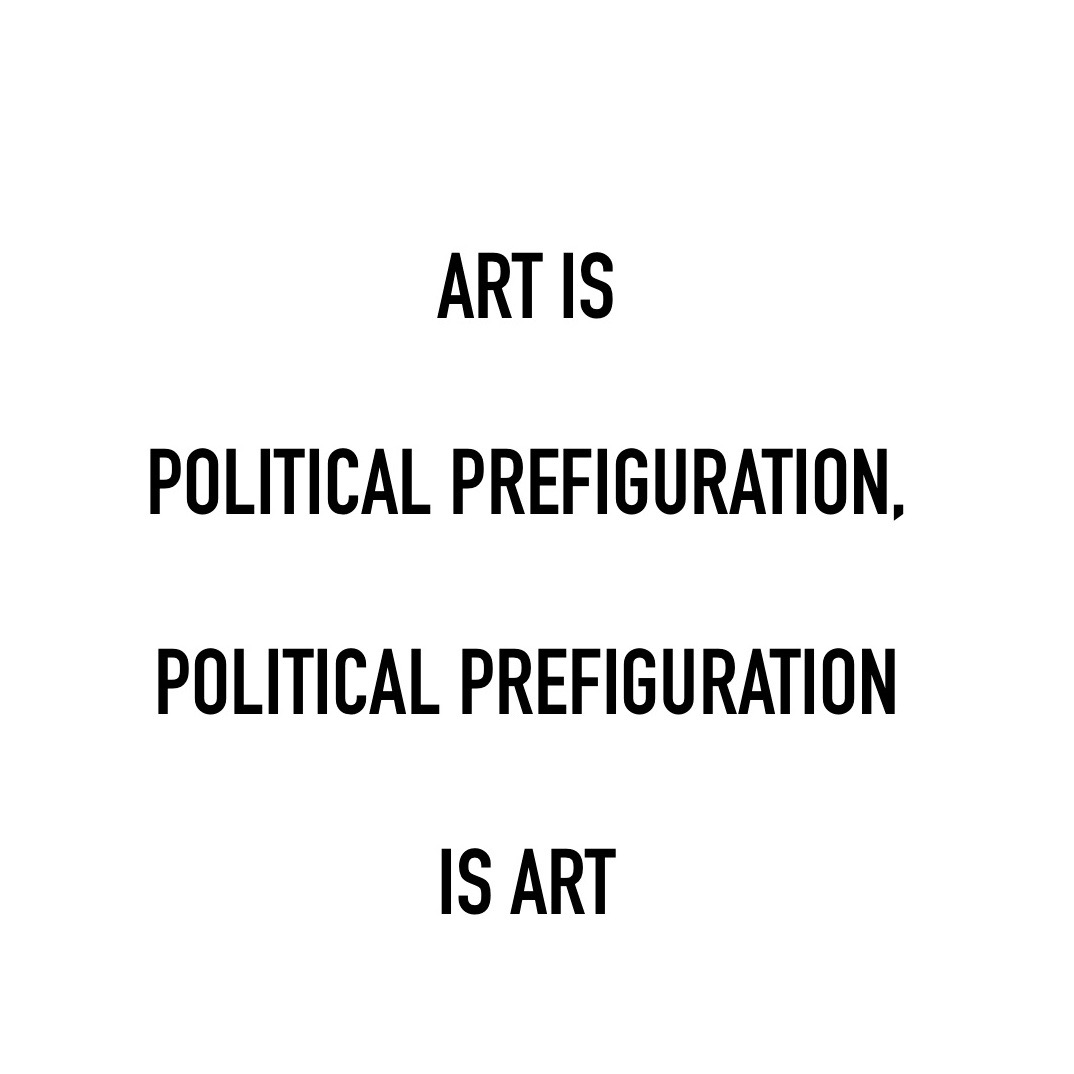